A surprisingly good five-minute video about the paranoia around MSG in Chinese restaurants was just published here:

Original video taken down, here is another video from YouTube that makes similar points (they go to the same Chinese restaurant in NYC, so I think they must be related somehow):
https://www.youtube.com/watch?v=Sm8Yx-gWlMs

Interesting points the video brings up:

--Although there are different ways to produce MSG, most MSG today is produced by bacterial fermentation (similar to yogurt or vinegar), so it's probably more "natural" than high-fructose corn syrup or partially hydrogenated vegetable oil.
--At one point American MSG manufacturers tried to advertise MSG as the "third shaker," after salt and pepper.
--It was actually a Chinese-American doctor who started the idea of "Chinese restaurant syndrome" in 1968 when he wrote a letter to the New England Journal of Medicine listing his symptoms after eating Chinese food.
--An FDA study conducted in the 90s concluded that people could be allergic to MSG, but that for most people MSG did not cause any symptoms.
--MSG is used widely in all kinds of common American food.

Since this post does not have any pictures yet, here are some of the everyday American foods that contain MSG: 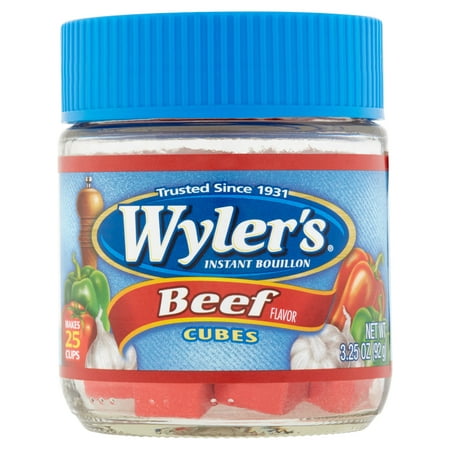 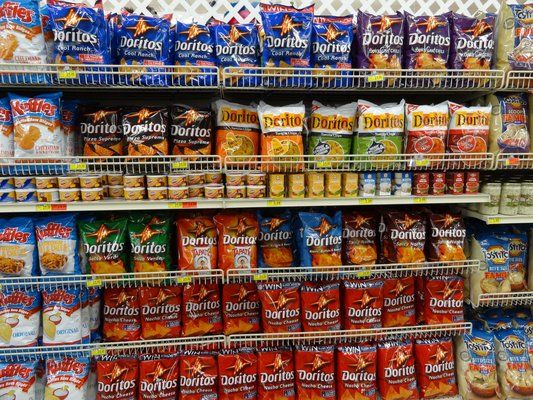 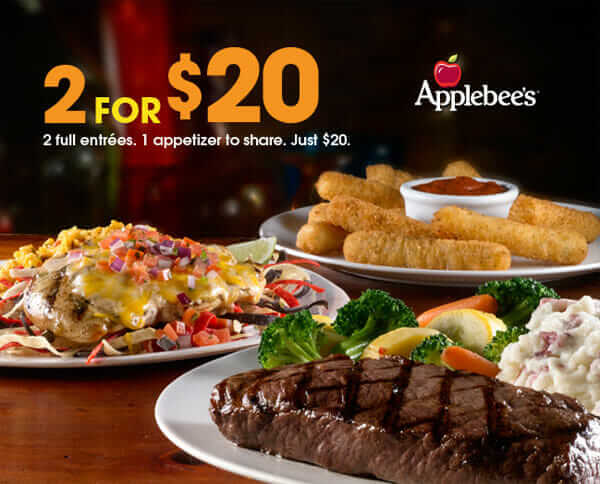 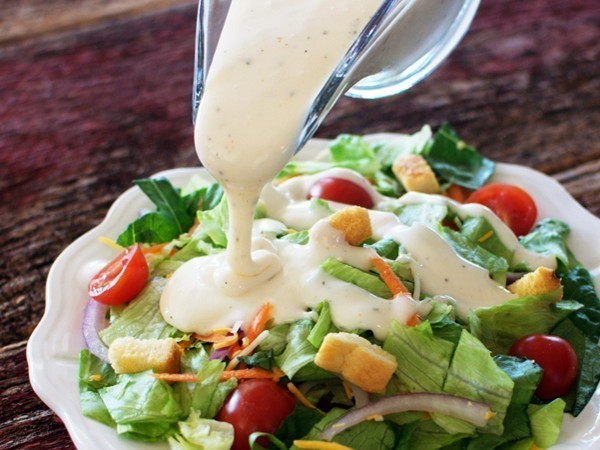 In 2018, a study was published by the Duke Law Journal about the history of Chinese restaurants in America called "The War Against Chinese Restaurants." Link to the article and abstract is here:


The War Against Chinese Restaurants

The efforts were creative. Chicago used anti-Chinese zoning, Los Angeles restricted restaurant jobs to citizens, Boston authorities denied Chinese restaurants licenses, and the New York Police Department simply ordered whites out of Chinatown. Perhaps the most interesting technique was a law, endorsed by the American Federation of Labor for adoption in all jurisdictions, prohibiting white women from working in Asian restaurants. Most measures failed or were struck down. The unions, of course, did not eliminate Chinese restaurants, but Asians still lost because unions achieved their more important goal by extending the federal immigration policy of excluding Chinese immigrants to all Asian immigrants. The campaign is of more than historical interest today. As current anti-immigration sentiments and efforts show, even now the idea that white Americans should have a privileged place in the economy, or that nonwhites are culturally incongruous, persists among some.

NPR did a piece about the study which can be found here: https://www.npr.org/sections/codeswitch ... in-the-u-s
Top

And here we have something from more recent history . . .

The Kenney administration has agreed to stop enforcing the city’s 12-year-old “11 p.m. closing ordinance” and pay $265,000 to a group of 23 Chinese takeout-restaurant operators, mostly in North and West Philly. They said they were targeted for arbitrary shutdowns and fines, while nearby pizzerias and fast-food restaurants were allowed to stay open.

The freeze on the law and the payments were part of a settlement, approved by U.S. District Judge Michael Baylson after it was signed by representatives of the takeout owners, whose lawyers said the city was discriminating against people of Asian origin, and the Kenney administration, which admitted no wrongdoing.

Even after agreeing to pay and change police practices, “the city has not seen any evidence that the ordinance was improperly enforced by police based upon the race or nationality of the restaurant owner,” said city spokesperson Mike Dunn. LOL

“The critical fact in this case is clear and dramatic and probative,” said lawyer Jeremy Frey, of Pepper Hamilton law firm, who handled the takeout owners’ case for free. Civil violation notices issued under the 11 o’clock law “were issued to Chinese people, in their Chinese takeout restaurants, in jaw-dropping percentages,” he said.

The city, in a summer 2017 letter to Councilman David Oh, said it had stopped enforcing the ordinance. “So this lawsuit was not necessary,” Dunn said, adding that “protracted litigation” without a settlement would have been expensive.

However, The Inquirer reported that police were still citing takeouts later that year. The owners wanted an enforceable agreement promising that it would stop.

Philadelphia could have avoided most of the payout by canceling the unfair complaints and $30,000 in wrongful fines when presented with evidence of that discrimination in 2017 and again last year, Oh said.

The additional money covers income the operators lost due to the city complaints and other costs they suffered, according to lawyer Patricia J. Yan of the New York-based Asian American Legal Defense and Education Fund, which agreed to help represent the owners.

Ling Lin, who owned Good Taste Restaurant in West Philadelphia’s Cobbs Creek section, told The Inquirer last year that she had to shut down because of repeated fines, even though her place was on a largely nonresidential block front where the ordinance wasn’t supposed to apply.

Oh’s aide Lois Kang and other staffers found in a painstaking review of more than 500 citations that 90% of businesses targeted and 95% of fines imposed under the law were against Chinese takeout restaurants, while neighboring businesses stayed open.

“They were originally just asking to have any ticket amounts reimbursed and a formal [written promise] that they would stop enforcing” the flawed ordinance, plus “police training” on dealing with immigrant owners, said lawyer Yan. “But the city did not agree. So we filed the complaint” in federal court last November, Yan said.

The 11 o’clock law, as written, allowed police “unfettered discretion” to decide on which mostly residential blocks it could be applied and which mostly business blocks were exempt from the closing law, said lawyer Frey.

Besides paying the takeout operators, the deal to end the lawsuit before it came to trial before Judge Baylson included these points:

Philadelphia agreed to stop enforcing the 11 p.m. ordinance. Oh said the owners didn’t ask for the law to be rescinded, just for it to be enforced the same for everyone. Instead, city officials agreed to put in the settlement the enforcement suspension they had previously promised in a letter, but failed to deliver.
Restaurant operators who didn’t join the lawsuit won’t have to pay any fines or late penalties imposed under the law. But unlike the plaintiffs, those who didn’t sue won’t get a refund of fines they already paid.
Police and dispatchers will be trained more thoroughly in locating translation services when investigating complaints involving immigrants with limited English.
Oh said the city also has “nuisance” business-closing laws that might more fairly be used against any business that shows, for example, a pattern of attracting criminal activity.

The councilman said the selective-enforcement problem was brought to his attention four years ago after police complained some Chinese takeout restaurant owners had been followed home and robbed, but weren’t cooperating with police or prosecutors. He said the restaurant owners were reluctant to work with police who they “saw as people who had been shutting us down” under the 11 o’clock law.

“They felt beat up by the city,” the councilman said. “They said, ‘When we call, the police don’t come. But when someone else calls and tells them to enforce the closing ordinance, they are here in a second, make our customers leave without their food, even if they already paid, and they give us a $2,000 fine. There was a lot of hesitation to work with the police.” He said that should become easier now.