The winners of the XVIII International Chopin Piano Competition that wrapped up October 23 are: 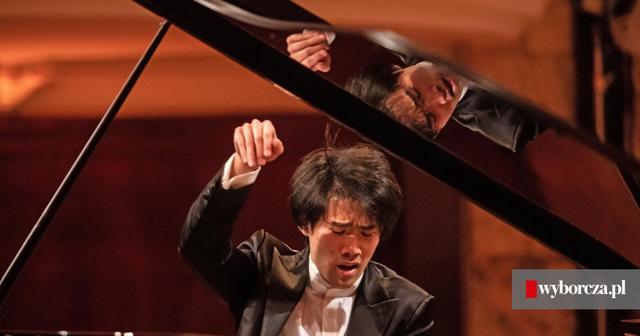 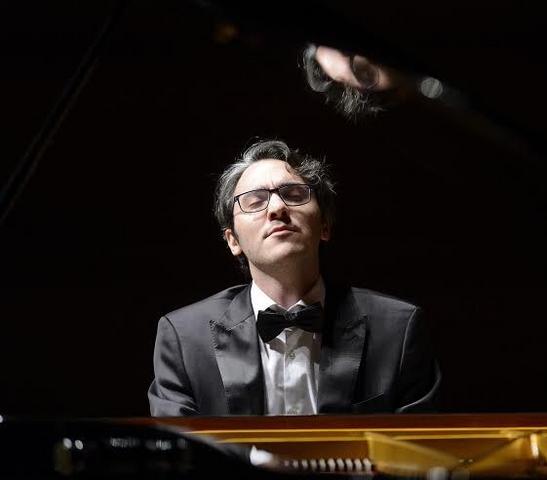 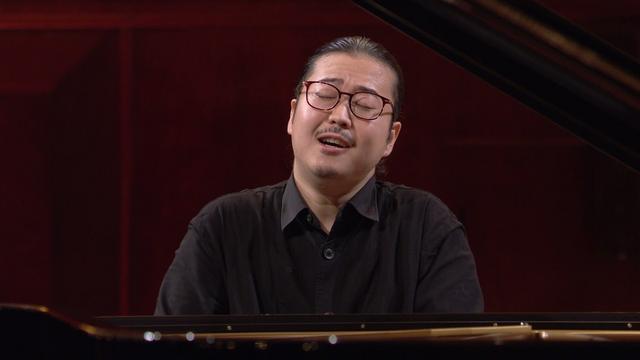 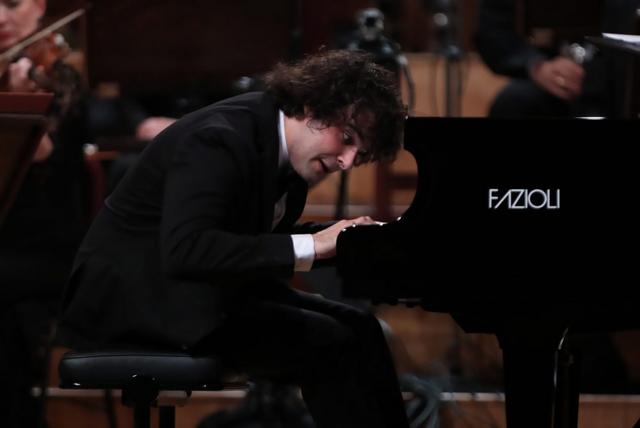 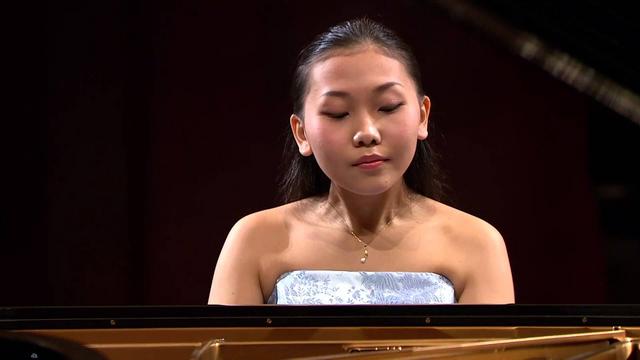 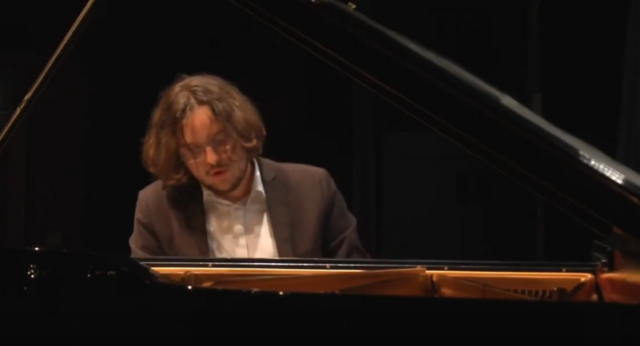 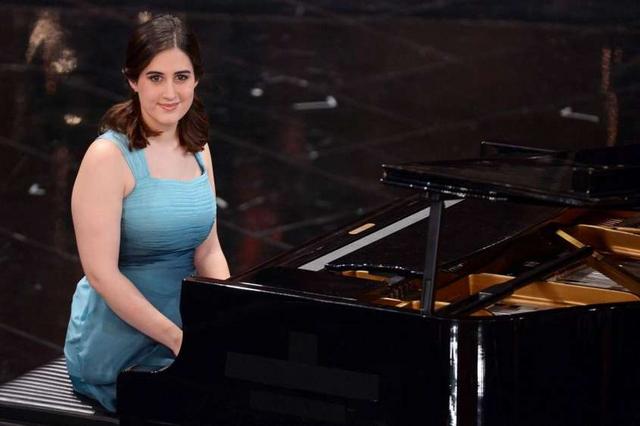 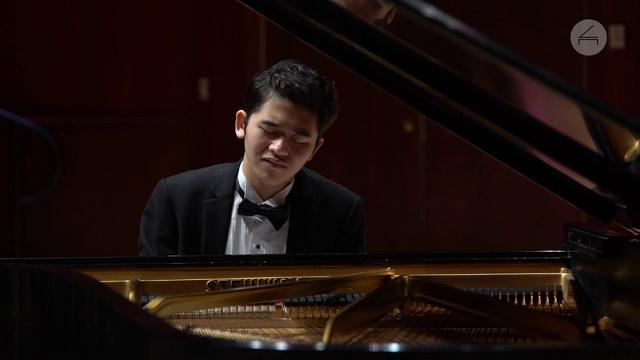 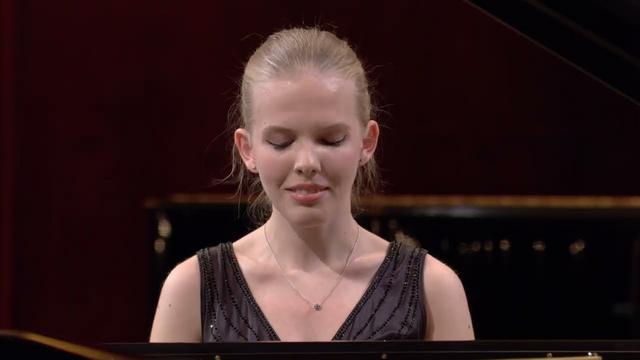 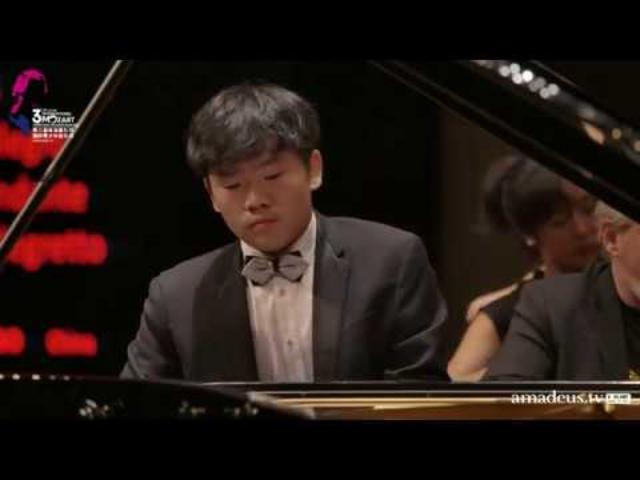 This competition seemed to generate much more interest in the news and on social media. Not sure what happened, since the Chopin made the leap to livestream at least in 2015. Norman Lebrecht over at Slipped Disc had some good takes on this year's competition:


Lessons to be learned from the Chopin Competition

1. The winner Bruce Liu is a major talent. The audience loved him and the judges had no doubts.

2. He played a Fazioli piano; the Italian runner up, Alexander Gadjiev, played a Kawai. The age of Steinway is almost over.

5. It is unacceptable in 2021 for a competition jury to contain teachers of top contestants. [I posted about this problem in the Cliburn thread from years ago.] Warsaw does not allow teachers to vote for their pupils. However, a juror has access to those who do vote and is also in a position to feed their likes and dislikes back to his student. Seven other jurors had students among the competitors. The non-voting room must have got quite crowded at times.

Liu’s teacher Dang Thai Son won the Chopin in 1980. [Didn't know there was an East Asian winner before Yundi Li] He was on the jury by right. But once it became clear that Liu was a strong contender he should have been asked to step down. The rules need revision.

Many were upset that the 17-year-old Russian-Armenian pianist Eva Gevorgyan did not win any prizes, even the special prizes. The Polish pianist Piotr Anderszewski went public with his disapproval: https://slippedisc.com/2021/10/a-polish ... in-result/

A Japanese-American academic who has actually written a book about Asians in classical music published a wordy article about this year's competition. She seems to be arguing that classical music needs to broaden its audience. But the most interesting part of the article is her assessment of Asian participation in the art form:
https://asia.nikkei.com/Life-Arts/Arts/ ... c-s-future

But what do we see when we put the competition and its results in a broader context?

First, that musicians of Asian descent comprised half of the top prize winners is very much in keeping with the trends of the past few decades.

There is a widespread perception that Asians are "overrepresented" in classical music. Indeed, many music conservatories and music departments today simply would not survive without Asian, especially Chinese, students.

Approximately 30% of the orchestra members of the New York Philharmonic is Asian, including about two-thirds of its violin section. Many Asian musicians have careers in different parts of the world as soloists, orchestra and chamber musicians, teachers, composers and freelance performers.

It was in the 1960s that Japanese musicians began to build international careers in the U.S. and Europe, followed by South Korean musicians around the 1980s. During these decades, Asian musicians from different backgrounds -- such as conductor Seiji Ozawa, cellist Yo-Yo Ma, pianist Mitsuko Uchida and violinists Kyung-wha Chung, Sarah Chang and Midori -- became international stars. In the 2000s, China's classical music boom, propelled by the popularity of pianists Yundi Li, Lang Lang and Yuja Wang, has made the country into one of the most important producers and markets for classical music.

Such patterns reflect socioeconomic conditions that shape people's cultural aspirations and artistic endeavors. Japan, South Korea, Taiwan, Hong Kong and the People's Republic of China have all built economies that support the infrastructure for advanced music training and industry. With the exception of San Jittakarn -- the first Thai pianist to compete in the event -- and Viet Trung Nguyen, of Vietnamese and Polish origin, all contestants of Asian descent in the Chopin Competition were East Asian.

However, it is also important to recognize the longer history and broader landscape of migration and intercultural contact that have made the classical music scene what it is today. Both in the Chopin Competition and in the classical music world generally, for many musicians the country of birth is not the same as the country of their upbringing, musical training or current residence.

Moreover, a number of "Asian musicians" are those whose parents or ancestors immigrated to the U.S., Canada or Europe in search of better livelihood, to attain education, or fleeing war or political persecution. There are also musicians with mixed heritage. Many musicians born and raised in Asia have left home to pursue advanced musical studies -- Sorita, for instance, has studied in Russia and Poland, Kobayashi in the U.S. -- while also maintaining personal connections and professional activities at home. Many musicians from Russia and Europe have just as complex backgrounds, trajectories and identifications.

All of this illustrates that classical music -- often considered the epitome of Western high art -- is not an enclosed province of European culture. What is understood today as "classical music" originated in 18th-century Europe and developed through the growth of bourgeois society and industrialization in the 19th century.

Many express concerns that classical music might be a dying art form with an aging and shrinking audience base and a small cadre of gatekeepers preciously holding onto outdated ideals of elite, white culture. Others worry in other ways, evoking the rhetoric of "yellow peril" to claim that Asians are taking over classical music.

What the Chopin Competition has shown -- through the extraordinary talent of artists from diverse origin, upbringing and training; the depth and range of expertise and insights of jurors; the investment of audiences from around the world eager to witness the music-making on the world stage -- is that Chopin's music is very much alive and relevant to many, precisely because of the rich multiplicity of spirit it can bring to life.

And it will continue to thrive if -- perhaps only if -- the next generation of musicians, like the winners and contestants of this competition, find ways to speak to the diverse audiences of the world through their music and other means. Not only the contestants' outstanding musical talent and skills but also their creative visions and enterprises shine a bright light in this regard.